Physalis (Latin) has many names, including Inca berry, groundcherry, Cape gooseberry or Golden berry. They are known for their lantern-like calyx and are often used as a final touch in desserts such as fruit tarts or ice creams. Ranobo physalis are dried berries. These small reddish brown berries have many good nutrients, especially vitamins such as A, B, C & flavonoids. They are often used as an addition to yoghurt or as an aromatic extra in salads.

Allergens (may contain traces of)

Surprising recipes, it’s all in the small things

Getting started with our products is always a good idea. Classic combinations are great. But sometimes you just want something different. Discover our great ideas and inventive recipes.

For more than 25 years, Ranobo has been investing in the little things

At Ranobo, we're going full speed ahead, with a solid team and with respect for everyone and everything around us. 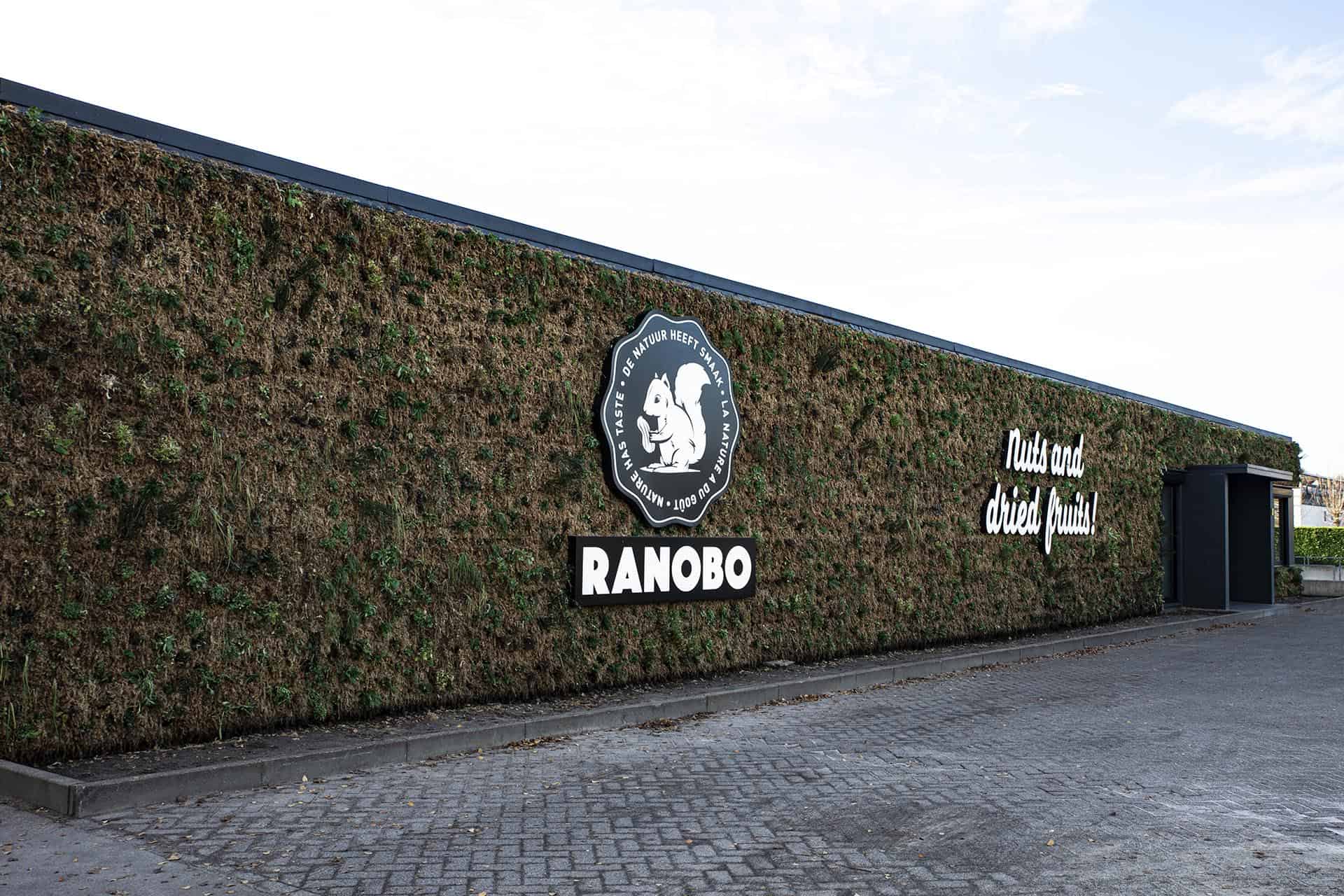