In 2018, Ranobo introduced Almonds Caramel Sea Salt into its products. This item was an instant hit and still is a fixed value today. 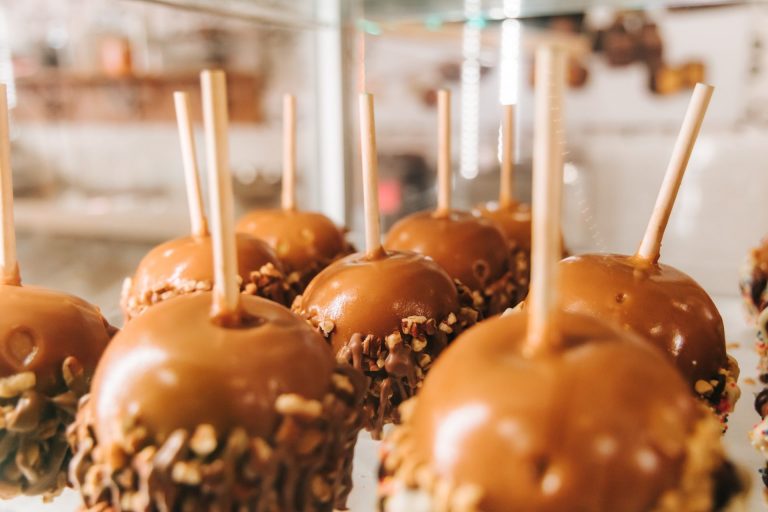 In 2018, Ranobo introduced Almonds Caramel Sea Salt into its products. This item was an instant hit and still is a fixed value today.

But why? Why is this combination of caramel and salt irresistibly delicious? We figured it out for you.

In the 1970s, the Breton pastry chef Le Doux tried something new when preparing his caramel: he added salted butter. After tasting the caramel, he was immediately hooked and called the preparation “caramel au beurre salé”. Soon, other French chefs started to use the combination and, in the nineties, the sauce became super popular in haute cuisine.

This flavor combination got a real boost when Barack Obama confessed that his favorite dessert is a bar of chocolate with salted caramel.

The University of Florida researched the cause of this success. According to the researchers, the combination of salt, sugar and fat releases the same substances in the brain as, for example, a shot of drugs. We naturally crave sugar and fat to survive and the amount of salt makes it impossible to stay away from the stuff. Chef Le Doux’s ‘invention’ was not only a culinary but also a scientific masterpiece.